Understanding where the 2021 Trump Administration budget wants us to go

The 2021 budget proposed by President Trump reveals the intent of this administration to reshape America as an authoritarian country run by big business backed by a sweeping military sector. Some deep cuts proposed by the President would affect mandated programs like Social Security, Medicare, food stamps and unemployment. However, these are not subject to the horse-trading that goes on around “discretionary” parts of the budget that have to be authorized and appropriated each year. This summary focuses on the $1,489 trillion in “discretionary” spending in Trump’s proposal. Sixty-three percent of it goes to fund military activities; only 37% is designated for all our domestic needs. 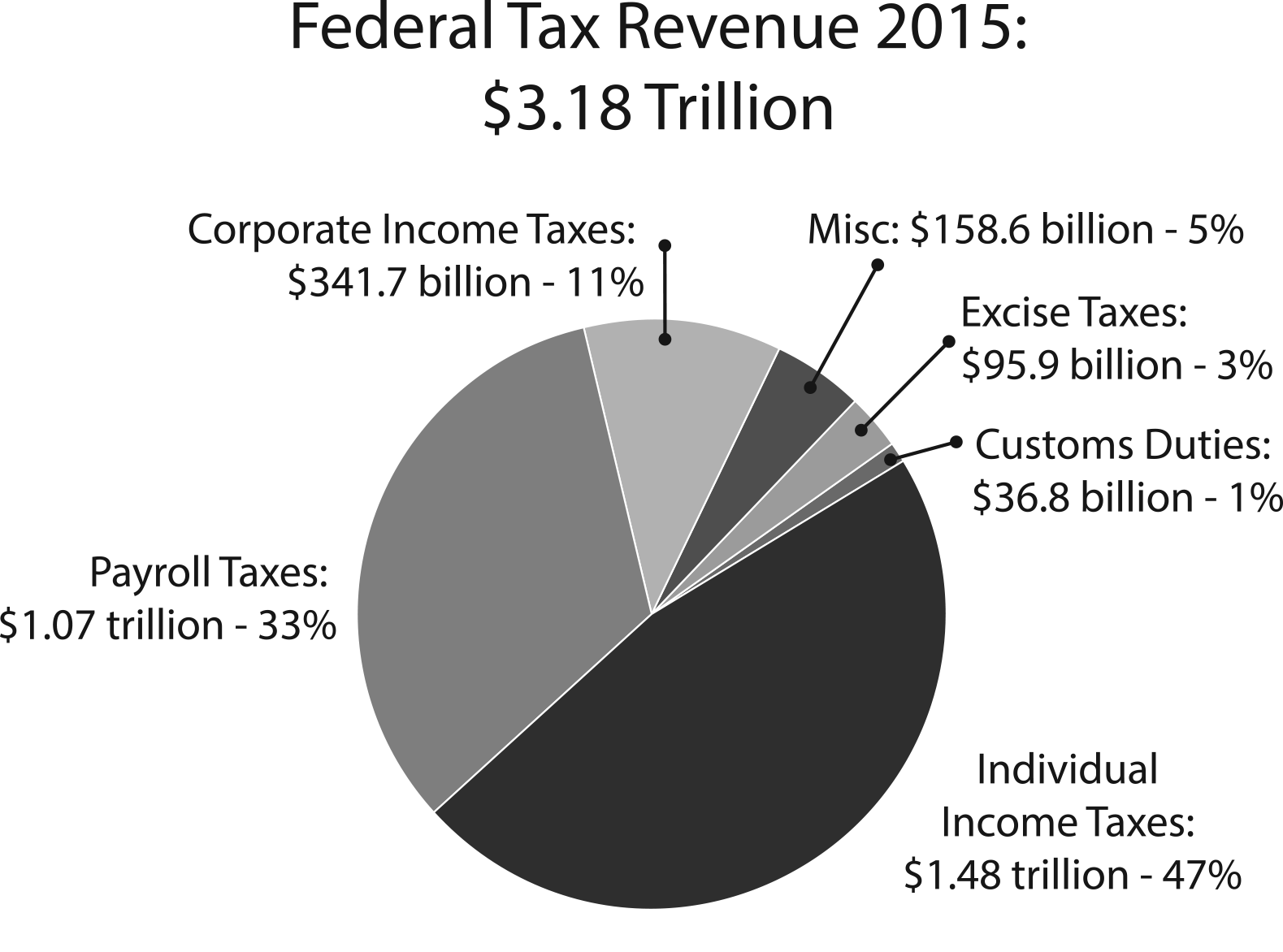 Defense spending would go up

Trump wants to spend $934 billion on military for FY 2021. This includes the Defense Department and also other agencies that support defense: the FBI and Cybersecurity (Justice Department); the National Nuclear Security Administration (Energy Dept,), Homeland Security; the Department of Veterans Affairs and the State Department. The US military budget is greater than those of the next seven largest spenders combined. Yet Trump asks for—and Congress agrees to—continuing increases.

Domestic spending would go down

Essential domestic government functions are targeted to be funded at billions of dollars below existing levels. Some speci­fics: $1 trillionin cuts to Medicaid and Affordable Care Act premium tax credits over ten years. Cuts of more than $180 billion over ten years in basic food assistance. It shrinks assistance for people with disabilities; eliminates a raft of low-income housing programs and steeply cuts a range of programs that support long-term economic growth, like investments in college affordability. It even calls for large cuts in the National Institutes of Health. Education, environmental protection, hou­sing assistance, national parks and scientific research budgets would be cut. A modest increase for infrastructure investment would be cancelled out by cuts in other programs.

$2,008 trillion in unbudgeted “coronavirus” stimulus would go around

We’re currently paying about $548 billion in interest on our $22.7 trillion in debt. Trump’s budget as proposed would bring the debt closer to $23.7 billion—with corresponding additional interest owed.

Where will they get $2 trillion to offset the consequences of the coronavirus crisis? Borrow it. They will issue Treasury Bonds and sell them to banks (or the Federal Reserve would lend them to the banks). The banks would sell them (at a small profit!) to investors.

This information comes from the Center on Budget and Policy Priorities, and The Balance. The Balance is an expert-curated site designed to make fiscal policy understandable on a personal level.

Some ways to cut the military budget

The endless wars in Iraq and Afghanistan have claimed an unimaginable 800,000 human lives, and displaced an estimated 21 million people. These wars have failed to achieve any of their stated purposes, instead destabilizing the Middle East. Nevertheless, the US continues to spend about $70 billion per year on these wars. A tenth of that amount would have been more than enough to fully transition the US electric grid to renewable sources.

The US operates 800 military bases in 90 countries. The strategic justifications for overseas bases—that they deter adversaries, reassure allies, and enable rapid deployment operations—are no longer relevant given the contemporary security environment. Instead, they incur enormous costs and disadvantages, exposing the United States to vulnerabilities and unintended consequences.

Overpriced weapons systems ever-renewing weapons systems suck billions from taxpayers each year. Some, the military can’t even afford to operate: the $13-billion aircraft carriers, 200 nuclear bombers at $564 million a pop. The F-35 combat aircraft is the most expensive weapons system in history, at a price tag of at least $1.4 trillion over its lifetime and still not fully functional. The Defense Department annually doles out about $400 billion in defense contracts—with the CEOs of the top five DoD contractor being paid a combined $100 million per year.

NOTE: 2015 pie chart data shows approximately the same proportions as the 2021 budget, with the glaring exception that individual taxpayers’ expense share rises to 50% from 47%, and corporations’ drops to 7% from 11%.