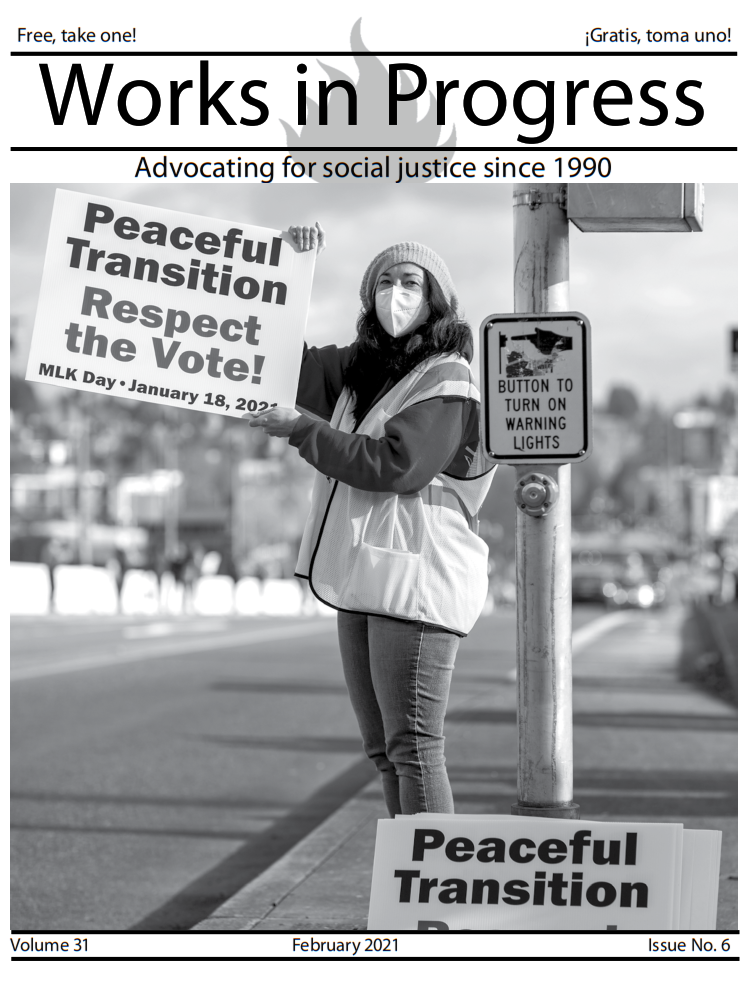 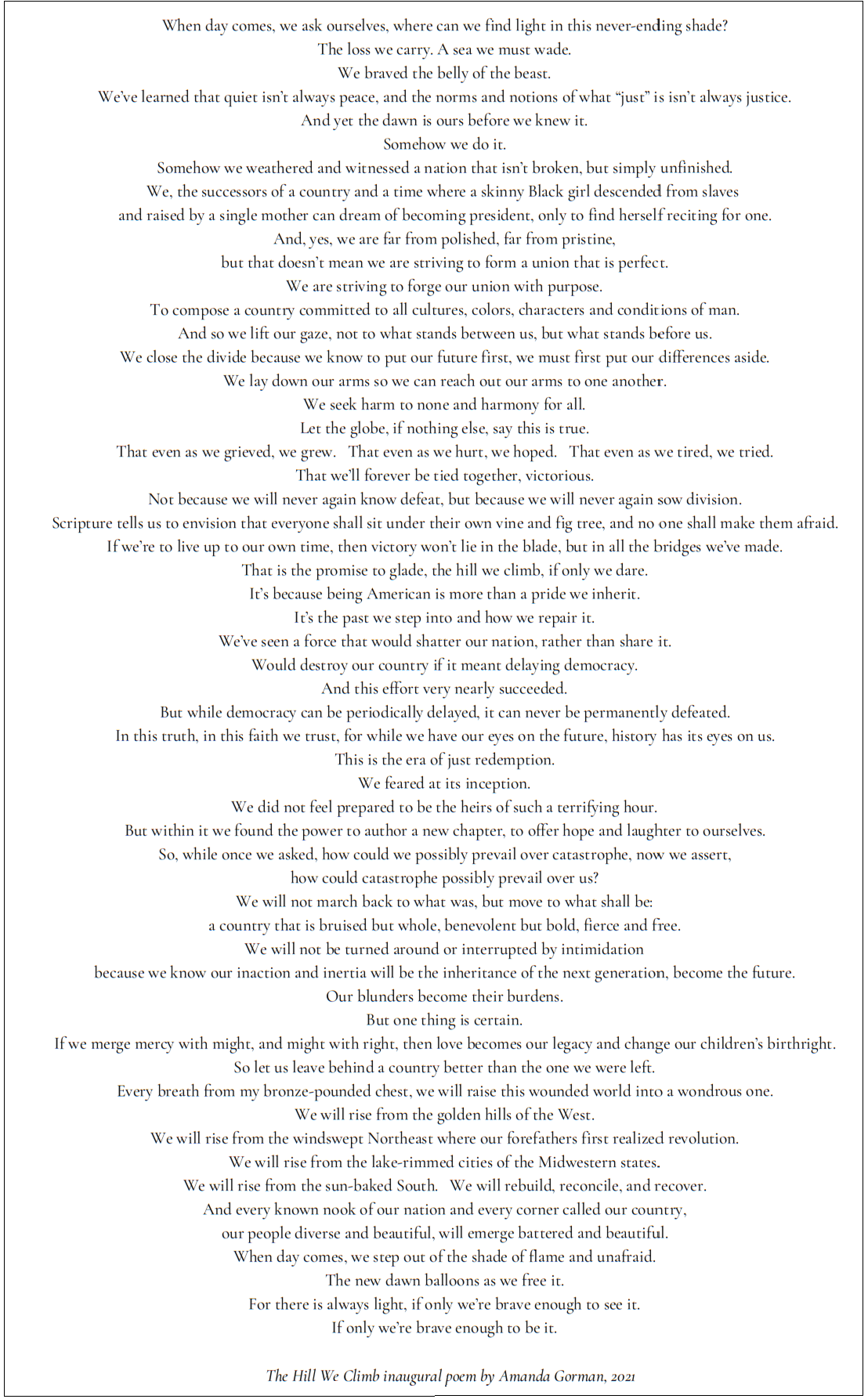 I came home to Olympia in late May after a trip to Ireland and began to see the Olympia skyline.

Yes, the 7-story 123 4th Ave building was still there with its noodle shop, empty retail spaces and rumors of vacancies, but now the 9 story, 138-unit Mistake by the Lake was taking shape on the 5th Avenue flood plain with rumors of Russian money. 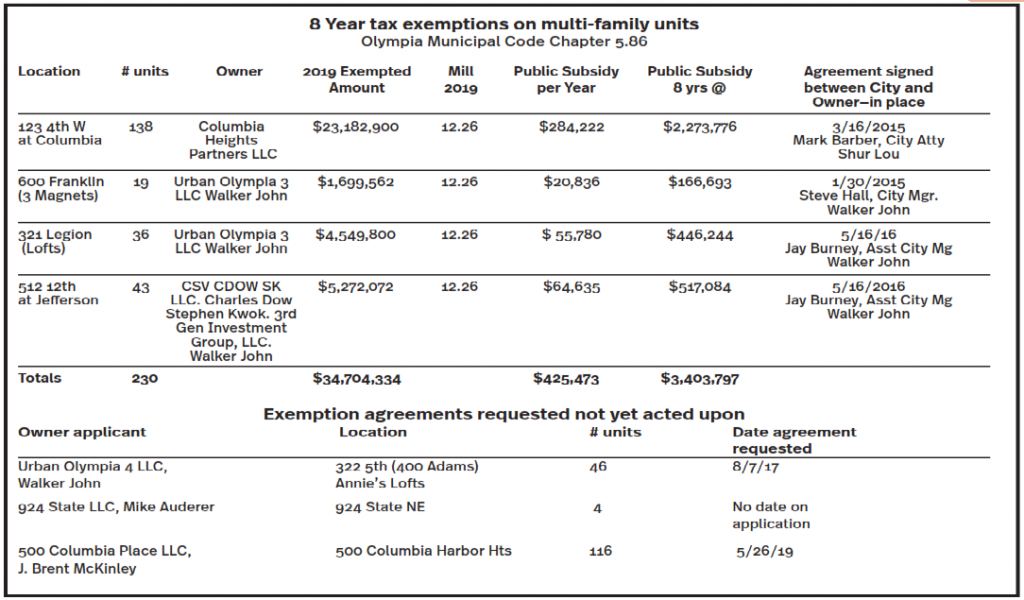 One, two, many new buildings

A seven story Harbor Heights was rising near the Farmer’s Market with 116 luxury apartments for the 55-plus crowd. Annie’s Lofts on Adams street with 48 units was getting ready to open. Les Schwab on State had morphed from the 44 unit Dockside Flats to the “Laurana,” named after Captain Sam Percival’s wife.

Matt Scheibmeir, the Centralia lawyer hired by Mayor and Council as Hearing Examiner to make controversial decisions, followed his approval of the Dockside Flats and the Mistake by the Lake “Views on  Fifth,” by approving the 86-unit Westman Mill on leased Port-owned property between State and the Children’s Museum. The Rants Group was promoting Olympia’s first “upscale condominium community” near Gardner’s restaurant with purchase prices between $750,000 and $1.4 million.

Even with all this, there was still more on the “skyline.” Walker John dropped a million dollars and bought two vacant lots at State and Water for his aptly named 5-story, 60 unit “State and Water” project. At the same time he took ownership of the 222 Market complex on Capitol Way North, and proposed a 5-story “Market Flats” on the next door parking lot.

The City of Olympia has joined in with plans for a “Water Street Redevelopment” project on two lots purchased for $585,000 at Water and 4th, followed up by the purchase of two lots on Adams street next to Fertile Ground ($315,000) in August 2018, followed by lots containing Ben Moore’s for $950,000 in December 2018.

What’s going on here?  There are two key elements. First, this is all “market rate” housing in a community with a great need for affordable housing. Second, this market rate housing is promoted by the Mayor and City Council who grant building owners property tax exemptions for eight years.

We’ve all noticed the 123 building on 4th Avenue.  The Mayor and Council gave its owner, Columbia Heights Partnership, an 8-year exemption from property taxes.  The Mayor and Council granted three other recent 8-year tax exemptions: 19-unit 600 Franklin building housing the 3 Magnets and the 36- unit Lofts at 321 Legion, both owned by LLCs governed by Walker John. Another recipient is the Campus Lofts townhouses at 512 12th Avenue at Jefferson. These are owned by one of the best named LLCs — “CSV CDOW SK.”

According to City documents, there are three other current requests for 8-year tax exemptions. Walker John wants one on his Annie’s Lofts. J. Brent McKinley with LLC Columbia Place wants one for Harbor Heights and Mike Auderer with 924 State LLC wants one for this 4-unit building on State Avenue.

What surprised me the most, however, was that the Rants Group expected an exemption for its “upscale” Percival Condo project on Columbia Street. As set forth in its own Percival Condominium News:

The Rants Group estimates that the savings to condominium buyers from the exemption could be $60,000 to $120,000 over the eight-year period. The exemption starts one year after completion of the building, so buyers will realize the vast reduction in property taxes in years 2 through 9 of ownership.” The last line of that paragraph reads:  “The final Tax Exemption Agreement has been produced and is awaiting signature by the Olympia City Manager.” (author’s emphasis).

How to get a tax exemption for your building

The Mayor and City Council issue these 8-year tax exemptions under Chapter 5.86 of the Municipal Code.  Under provisions of this chapter, entitled “Multi-Family Dwelling Tax Exemptions,” the City must first receive an application for the exemption; then a contract with the City must be “approved by the City Council,” at which point a “Conditional Certificate of Acceptance of Tax Exemption” must be issued. A final Tax Exemption Agreement must be filed with Thurston County’s Assessor’s Office.  According to Kieth Stahley, Director of the City’s Community Planning and Development Department, the person who manages the exemption program is his Deputy Director, Leonard Bauer. It’s Mr. Bauer who sends the “Final Certificate of Tax Exemption” to the County Assessor.

It turns out that there is a 12 year tax exemption available — but it asks for 20% of the units to be “affordable” units. An 8-year exemption does not require that any portion of the units be affordable. The requirement for getting an exemption downtown is siting the project in a target area.  The owner then pays property tax only on the land and any associated retail or commercial space. The residential part of the building is exempt — in other words, tax free. So, who picks up the tax bill for this residential portion?  You guessed it. The rest of us.

What happens to our property tax as a result of the exemptions?

The County distributes our property taxes to thirteen different “districts.”  These include the City itself, Medic One, the Port, the PUD, the School District, etc.  If the Mayor and City Council exempt a developer from property taxes, the amount due the districts doesn’t change.  What happens is that people who actually pay their property taxes pick up the balance.

In other words, the public subsidizes those who don’t pay. More specifically, the Mayor and City Council are using our increased property taxes, paid directly or through rents we pay, as a public subsidy to those who own the tax exempt, market rate apartment buildings or condos that increase in asset value regardless of rental income.

The chart accompanying this article shows the current four owners who have received an 8-year property tax exemption from the Mayor and City Council for their market rate housing.  To calculate the public subsidy, I multiplied the Exempted Amount by 12.26, the millage rate for 2019. Our public subsidy to these four owners comes to $425,473 for 2019 and $3,403,797 for the 8-year period.

Despite the interventions, the market is a rascally beast, so beware

If the distorted real estate market in Seattle or the anticipated arrival of climate refugees is creating the demand for market rate housing here in Olympia, I might understand all the building. What I don’t understand is why it requires a public subsidy.  Responding to a distorted real estate market with more distortion or to a climate crisis you refuse to acknowledge does not appear to be sound public policy.

In addition, I worry about what all this means to the existing, moderately priced rental units in downtown Olympia, let alone to the people we abandon to the bridges, doorways and woods. With all this new, City-subsidized market rate housing, the incentive will be to raise rents in older apartment buildings. The 29-unit Angelus Apartments above the Cascadia Grill was purchased in April of this year for $1.9 million by TAC 2 LLC, governed by Thomas Glaspie and Andre Scott. Tenants are already being removed.  Another classic, the 21-unit Martin was purchased for $4.5 million in December 2018 by an LLC out of Boca Raton, Florida. Unless you believe in the Guido Sarducci school of “supply and demand” economics, you know rents will go up, not down.

On the other hand, maybe the Rants Group cancellation of their million-dollar luxury condo project in mid-June is an indication of what’s coming. Maybe the reason they canceled the project was not due to their claimed “social climate” of homelessness, but due to their own flawed analysis of market demand, even with the tax subsidy they anticipated.  We’ll see.

Dan Leahy grew up in the Irish-Italian-Hungarian working class neighborhood of Seattle’s Queen Anne Hill, now turned into a rich man’s automobile park with homes that rent for $4200 per month or are bulldozed as “tear downs” to be replaced by high-priced four-story condos. 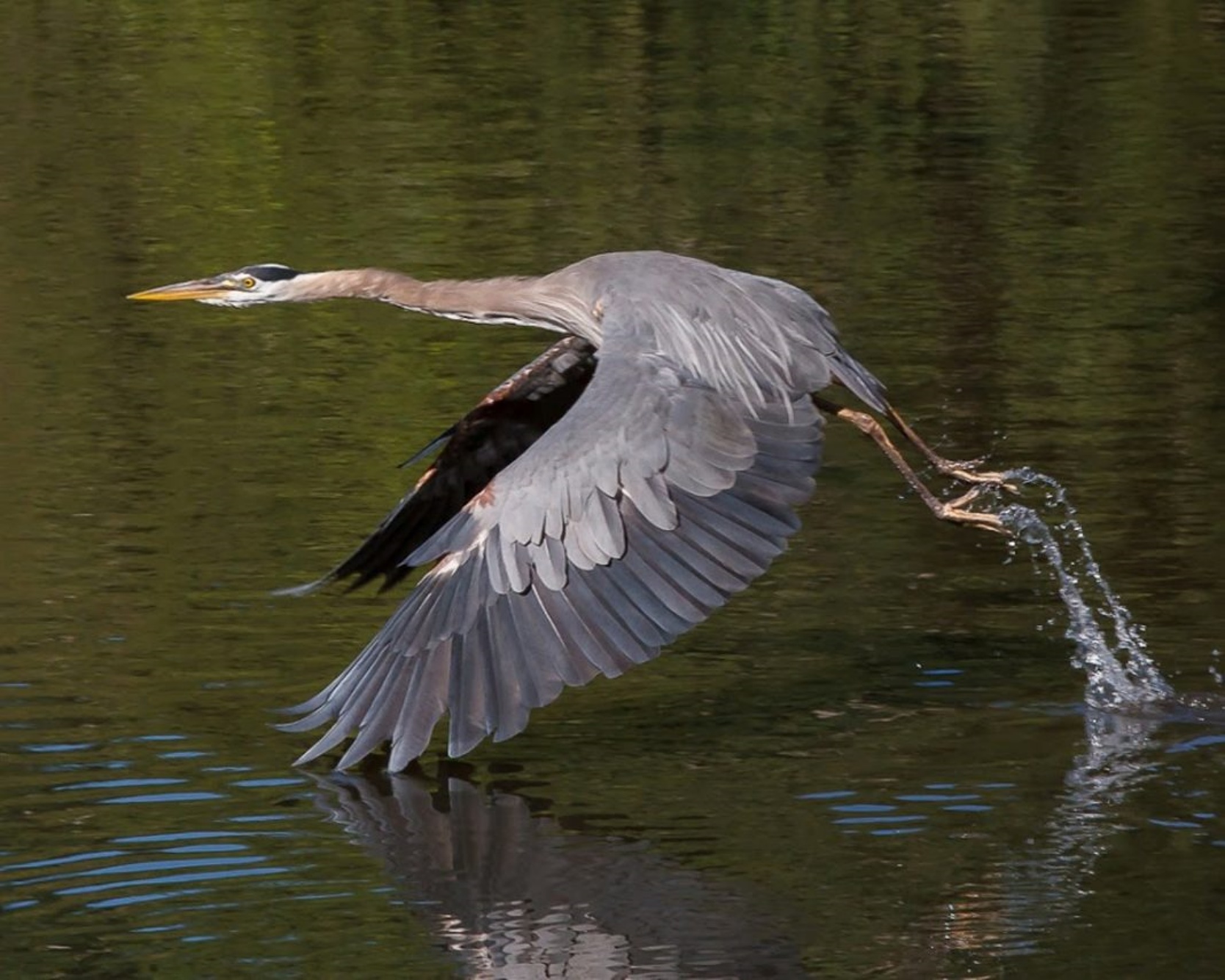 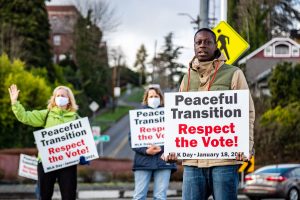 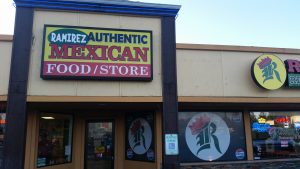