A major mural with a climate message

By and for the community

Six Thurston County artists with the support of Thurston Climate Action Team (TCAT) met with members of the public on June 26 to imagine and plan for a large climate justice mural to be painted in Olympia in the coming year.

The workshop was the kickoff of TCAT’s Climate Justice Mural Project. The project will include a series of workshops that bring together artists, volunteers, and subject matter experts to envision what Climate Justice looks like in our community and bring that vision to life through public art. These workshops will be followed up by mural painting parties open to the public, culminating in a new piece of public art in our community.

A diverse six-artist team is leading the project. They’re all from Thurston County, including students from two high schools. The team is made up of local artists Darshima Alphonse, George Galvez, Karina Greenlee, Imani Mabwa Childress, Ahna Rader, and Carrie Ziegler.

“We are so often bombarded with negative, hard things in response to climate change. This project takes a different perspective, one filled with hope and art, one that can break down barriers and inspire real action. This project brings together art, science, and action,” says Ziegler, the lead artist for the project.

The Climate Justice Mural Project aims to engage a broader swath of Thurston County residents in a conversation about Climate Justice using collective imagination to dream up solutions for climate change, COVID, and racial justice. The goal is to share those solutions via a public mural as a permanent reminder to the community of what is possible.

You can learn more about the project and how to participate at: 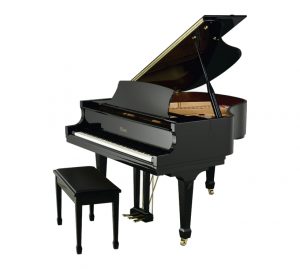