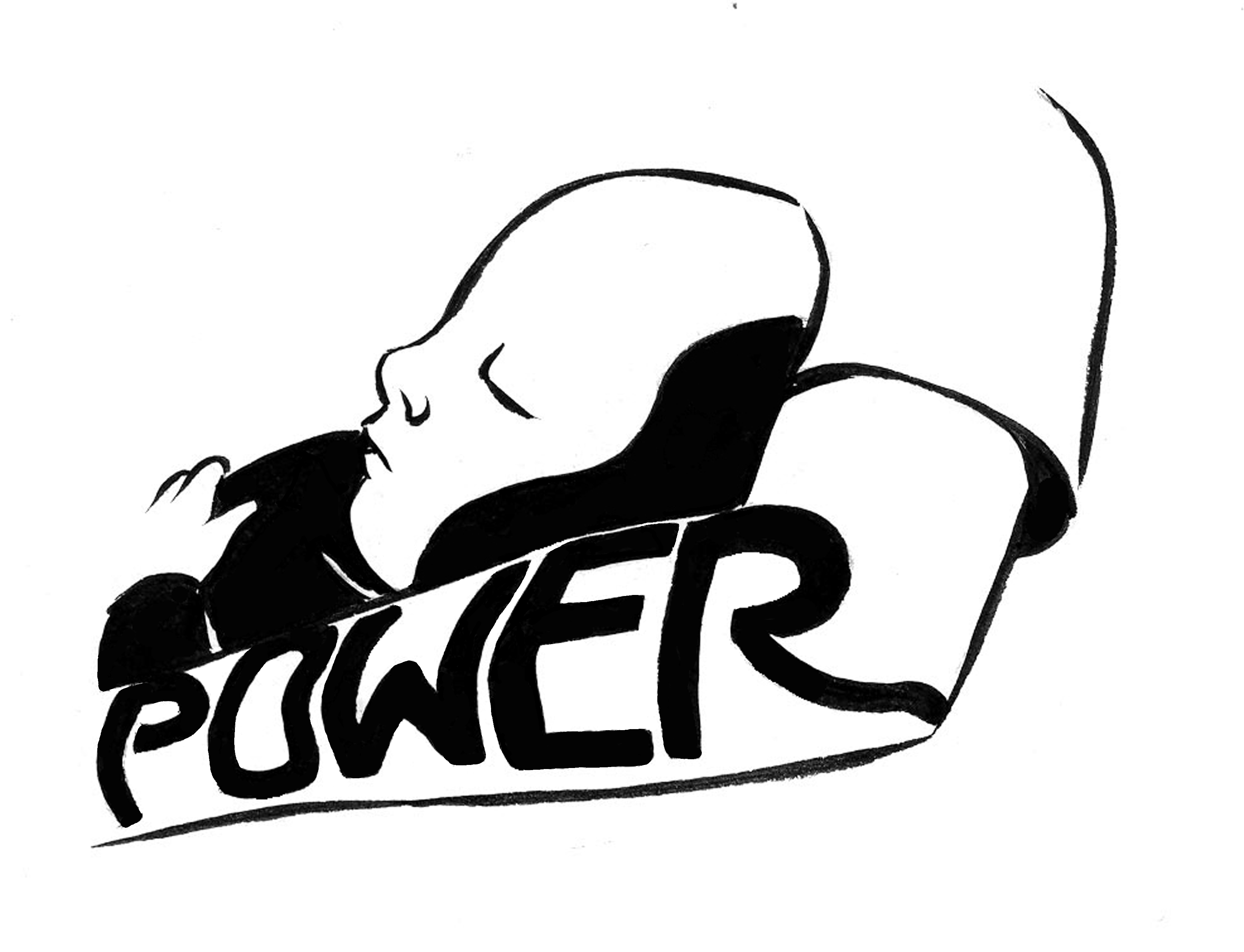 Report on legislators in the 22nd and nearby districts

On December 10, 2012 members from WA CAN, Parents Organizing for Welfare and Economic Rights (POWER), Washington Federation of State Employees (WFSE), Casa Latino and Statewide Poverty Action Network (SPAN) gathered to speak out about the effects that state policies have on racial minorities in Washington State. Speakers April Sims, Gilda, Carmen Lamm, Pam Bailey and Zahid Chaudhry eloquently described the hardships and barriers that racial minorities still face in many areas of their lives.

Our own legislators in District 22 here in Olympia all were reported favorably with Representative Sam Hunt receiving an 80% positive voting record, Representative Chris Reykdal receiving 85%, and Senator Karen Fraser receiving a 75%.

District 35 in the Shelton area did better with only Senator Tim Sheldon receiving an “F” while Representative Fred Finn earned a C and Representative Kathy Haigh came in highest by earning a B.

Please join us in thanking our legislators who have voted to end discriminatory policies and urge our other legislators to understand the impact their votes have on racial equality in the US.

Next:
An interview with Paul Dix During the late 1970s and…