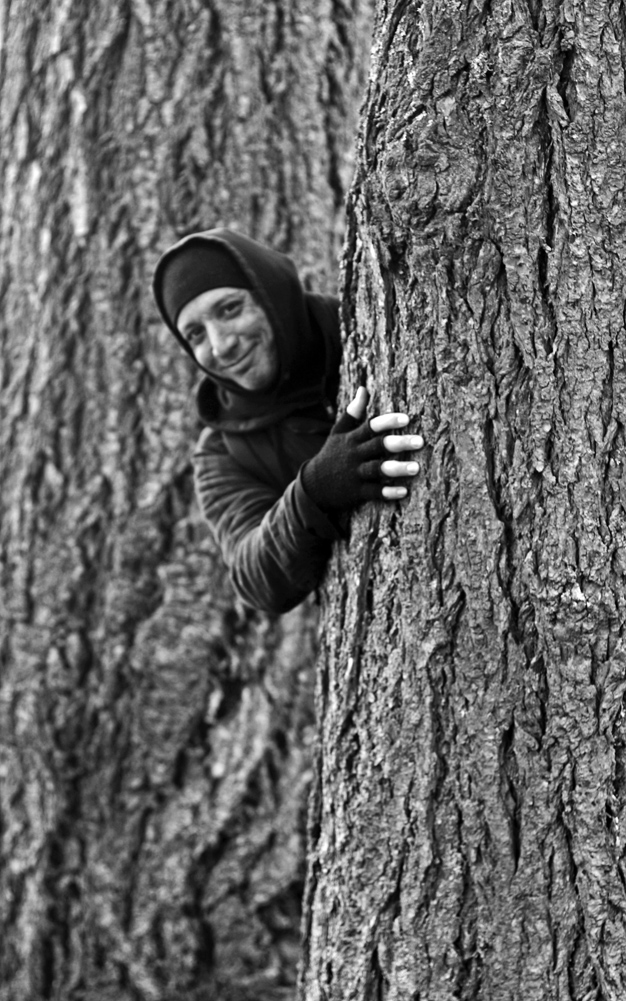 Post mortem: The man, his umbrella, and his reflection of events on Oly’s eastside

On Tuesday, March 12, 2013, during the course of six-and-a-half hours, I was transformed three times.  The first metamorphosis occurred the moment I stepped out onto the road at 7:30 that morning.  My attire was not unusual for a cool, rainy morning on the far end of winter:  all in black with turtle neck pulled up, cap on and hood over the top.

Next:
Matson: On April 15, Thomas Herndon, a former Evergreener, released…