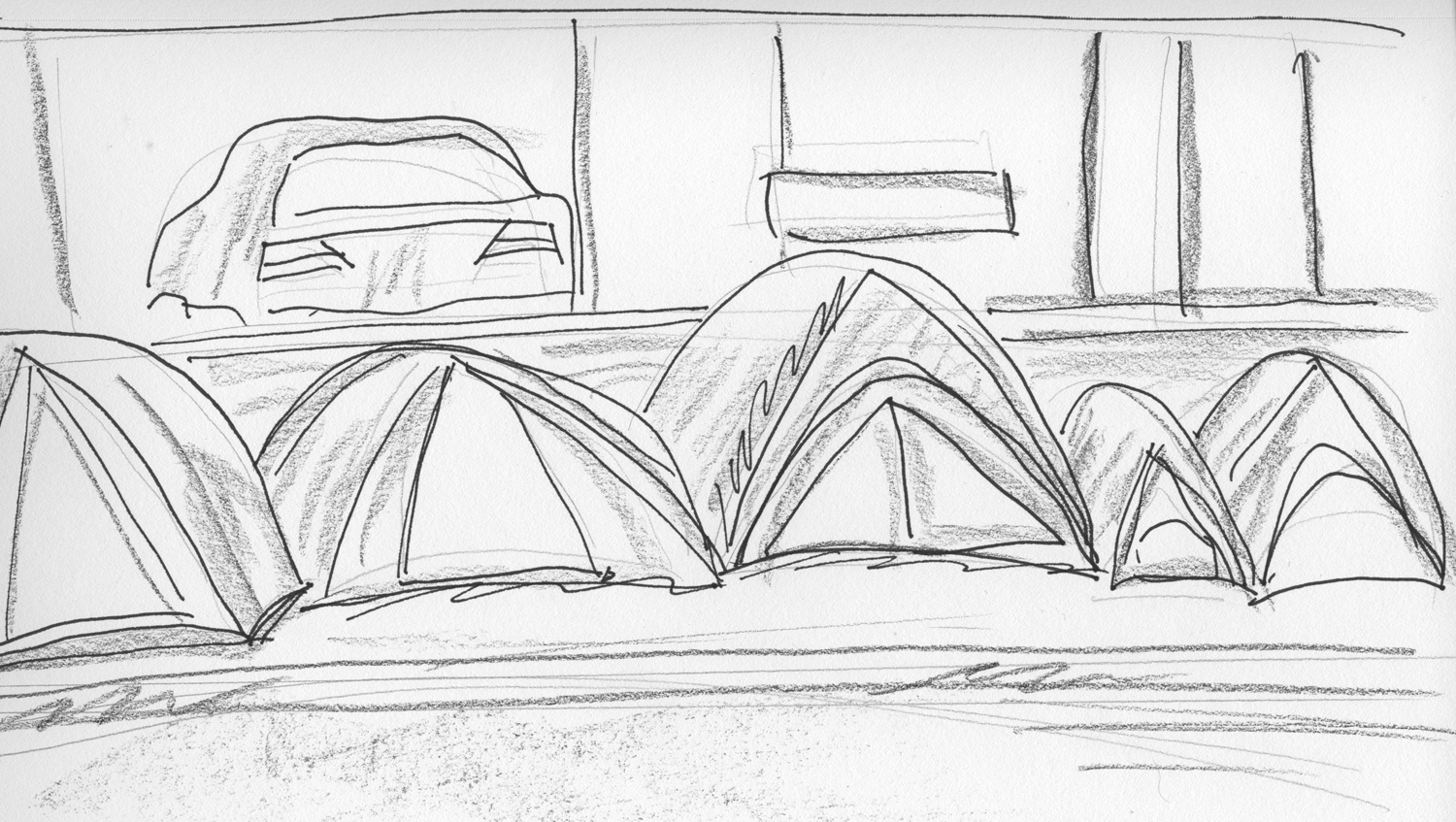 No action is not an option

The Olympia City Council is considering a proposal for two city-sanctioned emergency housing facilities, which, if approved, would temporarily shelter at least 80 of Olympia’s unhoused residents.

One proposed location, referred to as The Nursery Village, would host 40 individuals in tiny home structures. This facility would be located near the intersection of Union Avenue and Plum Street.

The other proposed facility, referred to as The Martin Way Village, would be sited at 2828 Martin Way. The long-term goal is for permanent supportive housing to be constructed at this site.

In the interim, Council is considering relocating The Interfaith Works Emergency Overnight Shelter to The Martin Way Village, to allow for 24/7 operation. Residents would be housed in portable structures.  This site might also provide spaces for car camping and host a respite center.

The emergency housing facilities would serve single adults and couples without children and would prioritize the most vulnerable for placement.

The updated proposal for the Martin Way Village represents a shift from an earlier version, which was to temporarily shelter 40 individuals in tiny homes, prior to constructing permanent supportive housing.  The original proposal also included possibility using an on-site building in part as an Urban Rest Stop.

The proposal was altered because of feedback from local social service providers.

One-time costs include the purchase of the Martin Way property for $1.35 million, covered by an Interfund Loan which the city will repay over the next few years.

The annual cost of operation, originally estimated just shy of $1 million will likely increase as a result of changes to the proposal. Currently, city staff is proposing that operating costs be covered using a combination of funds accumulated through sources like the Home Fund, utility taxes, and Community Development Block Grants.

The Olympia City Council still needs a vote before it can proceed with a budget for the two city-owned facilities. The Finance Committee will discuss estimated costs and funding options before anything is finalized.  And although the Council did direct staff to move forward with the acquisition of the 2828 Martin Way property, the purchase will not be finalized until September 18.

Homelessness has become increasingly visible in the Olympia area, with the numbers of those experiencing homelessness continuing to rise, along with the number of people who have no option other than sheltering  at illegal encampments.

The City of Olympia initially responded to the growing crisis of homelessness the way many other cities first did, by criminalizing it. In 2013 the City Council implemented a camping ban on public property as well as a “No-Sit-Lie” ordinance. Council and staff were originally slow to support additional homeless services.

A few years ago, a group of community activists brought the City Council a proposal for a 24-7 low-barrier shelter known as “The Peoples’ House.”  The CouncilD voted against each proposed location, largely due to opposition from potential neighbors, and the project was never realized.

As the crisis worsened, community advocates pointed out that the City’s approach was failing; a change of direction was needed. As Keith Stahley, Director of Community Planning and Development, stated at a May 17 city meeting related to homelessness, “We have tried doing nothing and it isn’t working.”

Acting on lessons learned from trial and error

The City of Olympia has learned from experience the ineffectiveness of displacing people from encampments without providing legal alternatives.  For instance, as the city has displaced encampments from public lands, unsheltered communities have increasingly sought shelter in downtown storefronts and private green belts.

The City has also moved towards recognizing the crisis of homelessness as resulting from systemic failures, as opposed to the faults of houseless individuals.

There is new interest in responses that are centered in anti-oppression and equity, attempting to move away from criminalization and stereotyping that generalize and separate community members who are houseless from the rest of the community.

The Council has largely accepted the necessity of pursuing short-term responses to meet emergency needs, in conjunction with long-term solutions, as would be the case in any other crisis.  The goal of the recently approved Home Fund envisions only 350 units of affordable housing over the next 10 years. To achieve an adequate stock of affordable housing  will take much longer.  In the meantime creating safe and legal options today can help alleviate the dangers of illegal camping both for the homeless and nearby neighborhoods.

These lessons learned have resulted in a series of recent actions by the City of Olympia, including, but not limited to, a Declaration of a Public Health State of Emergency Related to Homelessness, amendments to Olympia’s Temporary Emergency Housing Facilities Ordinance, and now consideration of a proposal for two city-sanctioned emergency housing facilities.

Tye Gundel is a co-founder of Just Housing and has been working as organizer with the group since 2016. 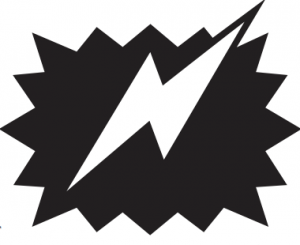