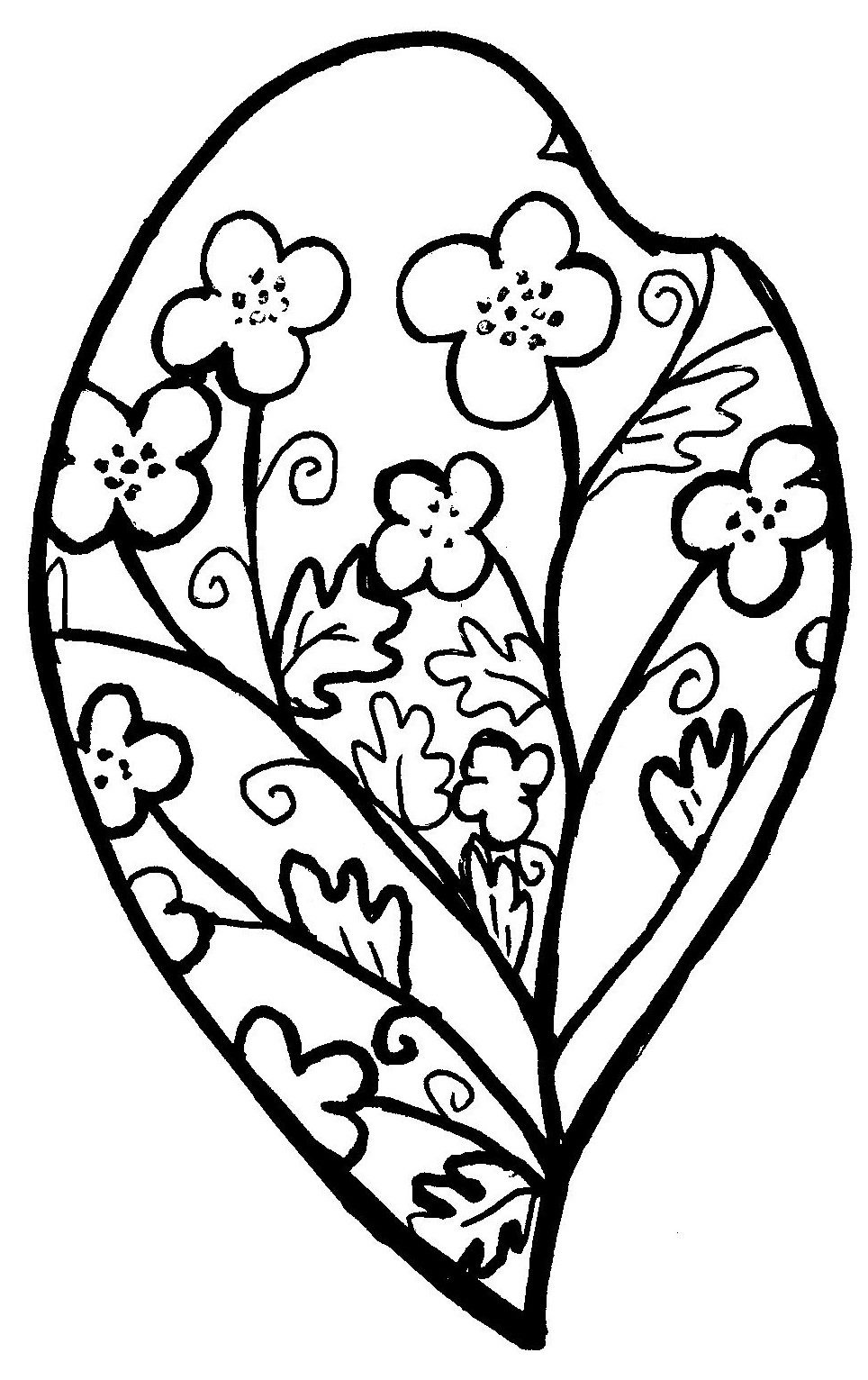 It is more than a piece of art

It’s a part of the community that can bring people together
The Olympia-Rafah Mural is more than a big, pretty tree on the side of a building in downtown Olympia, Washington. Much more. Each leaf on that huge olive tree was created for an organization or individual to speak out for social justice, environmental awareness, or global peace. Sprouting from the death of Rachel Corrie as she stood her ground before a home and in front of a bulldozer in Palestine, the mural has grown and leafed-out into a voice for many groups, all working for sanity, reason, and heart in the world of humans.

I spoke recently with Josh Elliott who has been with the Mural Project since 2009 and has obvious and sincere passion for his work. Filling me in on his background in social justice work, he told me that when he arrived in Olympia in 2007, he became involved in the Olympia Movement for Justice and Peace and also with the Committee in Solidarity with the People of El Salvador (CISPES). With this organization (he now serves on their Board of Directors), he traveled to El Salvador and returned “politicized,” as he puts it. The framework of “international solidarity” he experienced there resonated with what the mural project stands for, leading him quite naturally to the Olympia-Rafah Solidarity Mural Project (OFSMP), where he quickly became involved.

The Mural Project, proposed and directed by Susan Greene since 2007, has been blessed with numerous volunteer interns over the years. These interns have participated in the ongoing effort to see it grow and thrive. The current intern, Kaye Michalak, a former student at TESC, has been very flexible, Josh says, in going where the need takes her. Originally brought on for outreach, she has done outreach for Art’s Walk, fundraising for the Project, and is at this time “doing an excellent job of working on procuring grants” for the organization. “We’re lucky to have her onboard,” says Josh.

This past summer, funds became available to hire a long-needed outreach coordinator for ORSMP. Josh has happily stepped into that role. I asked him to fill me in on the latest happenings with the mural. “We are looking,” he told me, “to encourage folks who are participants in the mural to utilize the space in front of the mural (the leased parking lot), the space online, and the audio space (they are working to bring their technology up-to-date), to better support their organizations and their missions.” In order to see this happen, Josh is diligently contacting each of the leaf organizations, encouraging them to participate even more fully in the mural’s presence, knowing that in doing so their own work will become more visible and be more clearly understood by the community.

As he is communicating with the 50 local Olympia groups, he is “asking organizations and community members to—as they’re thinking globally, be acting locally—by planning events at the mural.” The way Josh sees it, “we could be a launching-point for projects being planned as local outdoor events.” He sees his work as Outreach Coordinator as a time for “re-invigorating connections with our nice network of folks,” and taking the Olympia-Rafah Solidarity Mural to the next level of community participation.

Another aspect of his work as Outreach Coordinator is reaching out to the colleges—The Evergreen State College (TESC), South Puget Sound Community College (SPSCC), St. Martin’s College, and others—for interns. Josh is now developing more formal intern positions that students can plug into, focusing primarily on audio engineering and maintenance for the website and lighting for the mural.

The website (www.olympiarafahmural.org) has been designed to include a very creative experience in which each numbered leaf has its own audio component representing that group’s vision and mission. Improving this technology has been a primary focus of ORSMP for some time, as work is being done to “tie up loose ends of audio and make sure the website is functioning properly, so that when people go to the web-site, or to the mural-site, where they can ‘call the wall’ by cell phone, they can fully take that journey.”
The lighting project is in the developmental phase, with initial plans to place a solar collector on the roof of the building so that the Mural can be lit at night. The building owners are in support of this project. Dealing with a very small budget, Josh is looking for people with expertise in the area of solar lighting who would be willing to donate their time to getting the mural lit-up.

An Internship Fair is planned for Wednesday, January 29, 2014 to be held in the Evergreen Library second floor lobby from 12 Noon to 3 PM. ORSMP hopes this event will attract and lead to new interns who can then receive college credit for their efforts with the mural, and invites all who may be interested to attend.

Josh is also involved in creating an organizational packet for the mural which will include its personal history, past events, info and contacts for procuring use of the mural parking lot for events, and important dates such as Arts Walk, International Solidarity with Palestine Day, etc. This will be most valuable, not only for those currently involved in the mural Project, but also for anyone in the community who recognizes its value in bringing people together and wants to be a part of seeing that happen.

Ultimately, what Josh, and all those working with ORSMP, want is the building of a momentum— community momentum. They are reconnecting with those who already have leaves and are looking for ways that organizations who are not yet represented, but feel strongly about the mural, can become involved. “We may not be able,” Josh said, “to put more images on the wall, but we can include them in other ways. What we really want to stress is that this is a work in progress. We want it to take shape as a piece of the community that can bring people together, rather than a finite and static piece of art.”
So, if you are a student,  or know a student,  who is looking for a meaningful and creative internship, belong to an organization created to join in solidarity with others, want to learn more, or are inspired to become personally involved in the Olympia/Rafah Solidarity Mural Project, please contact:  Josh Elliott at bunnyface@riseup.net.

And be looking for more on the mural in this on-going series!

Next:
Use honest words (September 25) In response to allegations that…