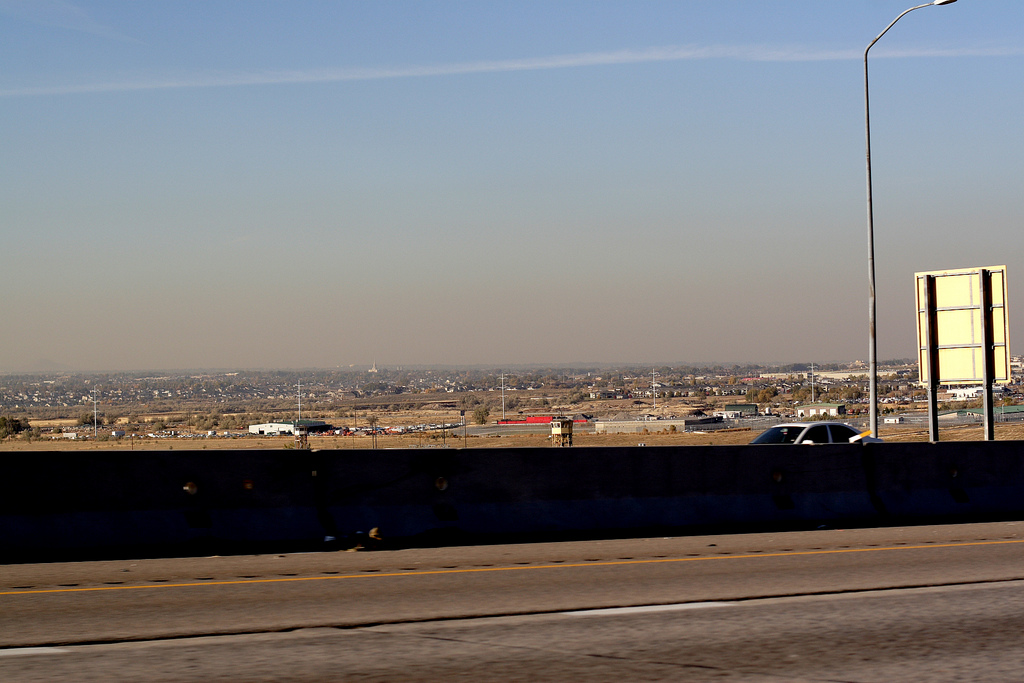 You would never know from its webpage. On the internet Green Hill School  in Chehalis, Washington, appears like any other educational institution. Its website has several lush pictures of flowers and an open green grass campus. It has a banal plaque which simply says: “Green Hill School Established 1889,” nothing more. From these images anyone would assume that Green Hill School is just that—a school, or a summer camp, or a creational center, or some other place that youth would be content at. But, Green Hill is none of those things. In actuality Green Hill School is a medium-to-maximum security prison for youth offenders. What is not shown in its public image is the ten-foot fence encircling the campus, the locked doors and cells, the guards who patrol the campus, or pictures of any youth in their uniform attire.

Sadly, being forgotten is something that the youth inside Green Hill have gotten used to. For at least a portion of the young men incarcerated at Green Hill, the institution’s motto —“helping young men change”—has become ironic. A handful of the inmates have realized that it is the institution of Green Hill that needs to change before any of youth inside can expect to.  Inspired by the prisoner hunger strike in California, a small number of youth inside of Green Hill have drafted a list of demands, many of which are extremely modest, and the fact they are being demanded of at all is quite revealing of the institution. For example, they include allowing the inmates to have access to daily showers, increasing the time limit on phone calls to 15 minutes, and reinstating sexual offender treatment programs; these are hardly utopian measures.

On July 8, the day some of the inmates were planning to go on a hunger strike to enforce their demands, a group of roughly 40 people gathered outside of Green Hill. Banging pots and lighting off fireworks the group wanted to create enough noise so that they could be heard inside. The point was—as one participant stated—to “let these guys know that they are not alone.” They held banners that read “Solidarity: Free All Prisoners” and wrote in chalk “Prisoner Rights are Human Rights” on the pavement.

Mark Cook, a long-time political activist who was incarcerated at Green Hill as a youth, made it clear what the priorities should be: the future of these kids. “It’s the kids over there that are demanding real programs to help themselves… There are problems (at Green Hill) that need to be resolved. It’s an injury not only to the prisoners but an injury to us because when those guys are out we are all going to suffer from the injuries.”

Cook’s comments get to the heart of the matter. One of the demands of the youth is to “abolish the box”—a reference to the box on social service and job applications which asks if you have ever been convicted of a felony. It is a mark that is used as a scarlet letter to brand young convicts for life. The field of criminology has few universals, but it is well known that the two things that prevent a person for going back to prison are a steady income and good family relations. The problem is that it is extremely difficult to get either if a young man, on the cusp of independent adulthood, is prevented from getting loans for school, applying for a job, and accessing social services because of past mistakes. In this way the youth at Green Hill are punished twice for their crimes, once during their time incarcerated and again for the rest of their lives.

It is difficult to say how successful the young prisoners at Green Hill will be in their campaign. The institution has a way of both intimidating and atomizing inmates. This makes organizing on the inside a herculean task. As word of the strike leaked outward to supporters it was clear that that few inmates participated—partially because of fear of reprisal and partially because of a deep cynicism that believes no matter what actions the youth took nothing would change. Regardless, there are those on the outside who will support them, and—even for a brief moment—the young inmates have awoken some people’s conscience to their plight and the need to secure for them a future richer in opportunity and dignity.

Marco Rosaire Rossi is a graduate of the University for Peace in Costa Rica and a resident of Olympia.