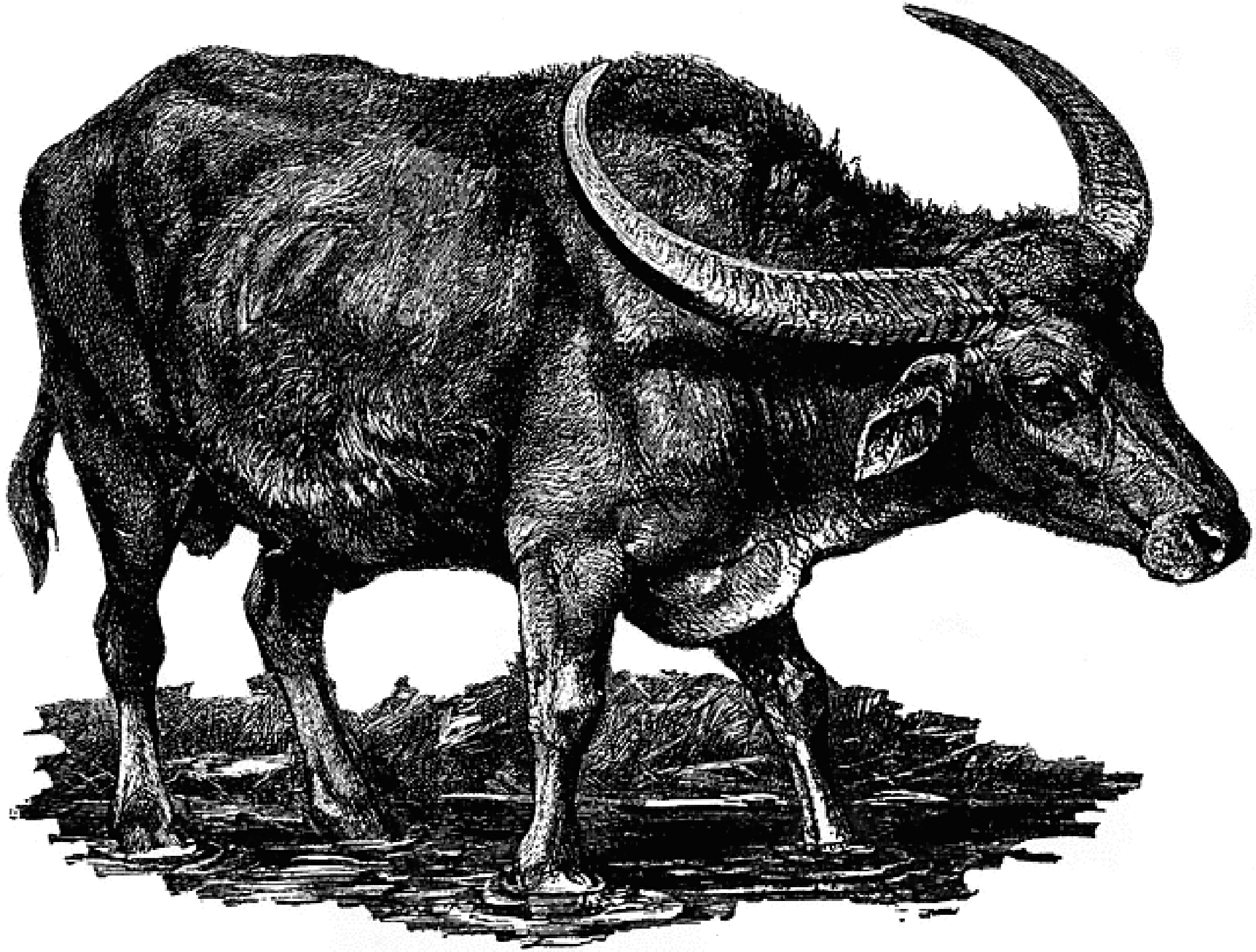 In memory of the great Rosa Luxemburg

Rosa Luxemburg [1871-1919], the Polish-born revolutionary and writer, was one of the most original theoretical minds of the early twentieth century. Her work stands as a testament to the great social of upheavals of the time and a life lived in struggle for a better world.

She ultimately suffered for her convictions, spending time in jail between 1904 and 1906 and again for three and a half years for opposing the First World War, before her brutal and untimely death in 1919 at the hands of the proto-fascistic Freikorp.

[Below is] an extract from The Letters of Rosa Luxemburg that shows her characteristic mix of astute political and social analysis and incredible compassion for her fellow creatures.

The letter, written around Christmas 1917 from her prison cell in Breslau to fellow SPD-member Sophie Liebknecht, relates an incident in the prison courtyard between a guard and a buffalo carrying piles of torn and bloodied clothes sent from the frontlines.  –John Merrick / 15 January 2016

I’ve lived through something sharply, terribly painful here. Into the courtyard where I take my walks there often come military supply wagons, filled with sacks or old army coats and shirts, often with bloodstains on them … They’re unloaded here [in the courtyard] and distributed to the prison cells, [where they are] patched or mended, then loaded up and turned over to the military again.

Recently one of these wagons arrived with water buffaloes harnessed to it instead of horses. This was the first time I had seen these animals up close. They have a stronger, broader build than our cattle, with flat heads and horns that curve back flatly, the shape of the head being similar to that of our sheep, [and they’re] completely black, with large, soft, black eyes. They come from Romania, the spoils of war. …

The soldiers who serve as drivers of these supply wagons tell the story that it was a lot of trouble to catch these wild animals and even more difficult to put them to work as draft animals, because they were accustomed to their freedom. They had to be beaten terribly before they grasped the concept that they had lost the war and that the motto now applying to them was “woe unto the vanquished” [vae victis]…

There are said to be as many as a hundred of these animals in Breslau alone, and on top of that these creatures, who lived in the verdant fields of Romania, are given meager and wretched feed. They are ruthlessly exploited, forced to haul every possible kind of wagonload, and they quickly perish in the process.

And so, a few days ago, a wagon like this arrived at the courtyard [where I take my walks]. The load was piled so high that the buffaloes couldn’t pull the wagon over the threshold at the entrance gate. The soldier accompanying the wagon, a brutal fellow, began flailing at the animals so fiercely with the blunt end of his whip handle that the attendant on duty indignantly took him to task, asking him: Had he no pity for the animals?

“No one has pity for us humans,” he answered with an evil smile, and started in again, beating them harder than ever.

The animals finally started to pull again and got over the hump, but one of them was bleeding… Sonyichka, the hide of a buffalo is proverbial for its toughness and thickness, but this tough skin had been broken.

During the unloading, all the animals stood there, quite still, exhausted, and the one that was bleeding kept staring into the empty space in front of him with an expression on his black face and in his soft, black eyes like an abused child. It was precisely the expression of a child that has been punished and doesn’t know why or what for, doesn’t know how to get away from this torment and raw violence. …

I stood before it, and the beast looked at me; tears were running down my face—they were his tears. No one can flinch more painfully on behalf of a beloved brother than I flinched in my helplessness over this mute suffering.

How far away, how irretrievably lost were the beautiful, free, tender-green fields of Romania! How differently the sun used to shine and the wind blow there, how different was the lovely song of the birds that could be heard there, or the melodious call of the herdsman. And here—this strange, ugly city, the gloomy stall, the nauseating, stale hay, mixed with rotten straw, and the strange, frightening humans—the beating, the blood running from the fresh wound. … Oh, my poor buffalo, my poor, beloved brother!

We both stand here so powerless and mute, and are as one in our pain, impotence, and yearning. —All this time the prisoners had hurriedly busied themselves around the wagon, unloading the heavy sacks and dragging them off into the building; but the soldier stuck both hands in his trouser pockets, paced around the courtyard with long strides, and kept smiling and softly whistling some popular tune to himself. And the entire marvelous panorama of the war passed before my eyes.

Write soon. I embrace you, Sonyichka. Your R.

Letter and introduction courtesy of Verso Books, a left wing publishing house in the UK, and the graphic is provided courtesy of FCIT.

Next:
From the vigil for Joel Nelson. Photo: Lisa Ganser Joel…