Health and safety is underfunded—except for the police

Police department budgets in Thurston County’s main cities have been increased year to year. at least for the past few years. Funding for police departments in Olympia, Lacey and Tumwater are now approaching a quarter of the general fund. 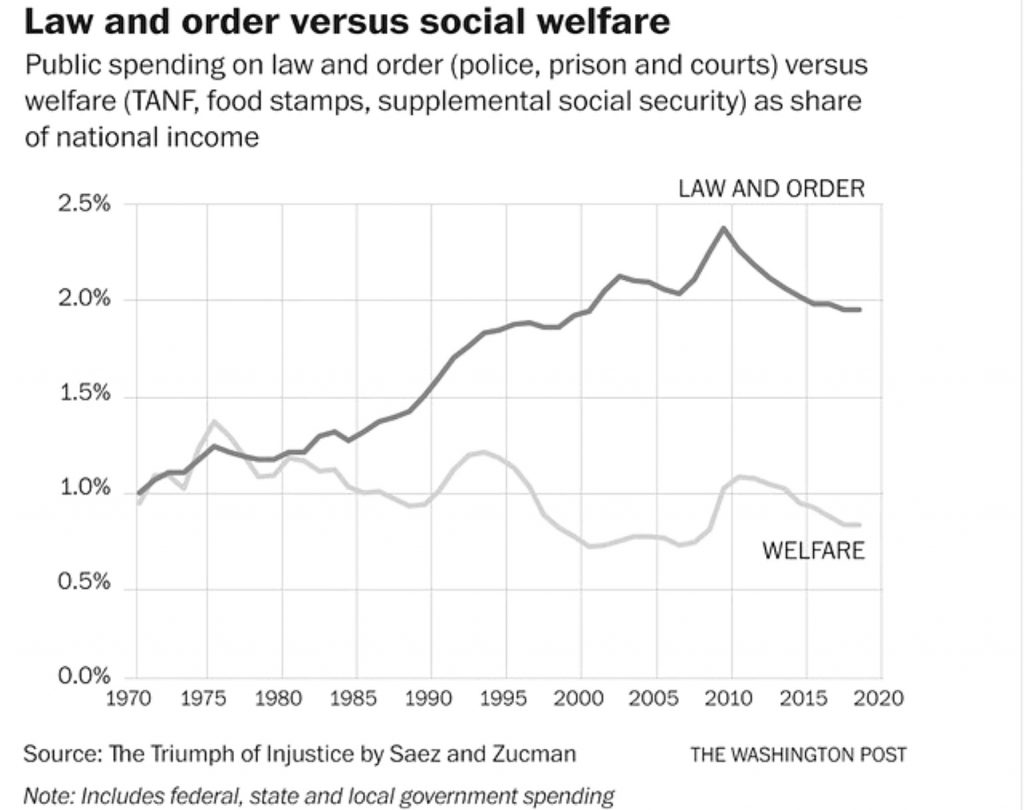 In some cases, the department received additional roles and responsibilities. Tumwater, for example, shifted recently its code compliance and enforcement to the police department. In Olympia, a 2017 increase in the property tax yields $2.8 million in new funds annually, described as needed to pay for downtown walking patrols, neighborhood liaison, coordination with social service providers and additions to the training budget.

The bias in favor of funding the police instead of public goods and services shows up in many places.

At the same time as policing in Thurston County jurisdictions have seen budget increases, Thurston County’s Public Health and Social Services Department (PHSS) has suffered continual cuts. The department has responsibility to address individual conditions like mental health, homelessness and addiction with a myriad of other tasks relating to traditional dimensions of public health.

As reported in the PHSS current budget analysis:

…over time the governmental public health system has been critically underfunded… Funding has diminished in most of our divisions, reducing our capacity to respond to demand and sustain important health programs.

Thurston County has some of the highest rates of adverse childhood experiences (ACE) in Washington state. These indicators are associated with homelessness, single parents, drug, alcohol and firearm use in the home, untreated mental illness, etc. In recent years, the criminal justice system has recognized a direct link between the presence of childhood adversity and adult criminality.

PHSS must deal with the consequences of a crisis in both homelessness and opioid use in Thurston County. Homelessness increased by 43% in the past year. The number of unsheltered people nearly tripled, posing serious health risks. Lack of affordable housing and increasing poverty is impacting the well-being of the youngest and most vulnerable. A 2019 Youth Health and Equity survey found that depression among Thurston County students exceeded the level found across the state; and increased as students got older. In terms of behavioral health,

Thurston County lacks sufficient treatment beds—and a fundamental capacity to deal with complex mental health needs. There is a significant increase in the number of children with special health needs and mothers enrolled in the Nurse-Family Partnership program experiencing homelessness, domestic violence along with mental health and substance abuse.

These conditions, showing up first as adverse health and safety conditions will, if not addressed, predictably lead to serious negative outcomes—including criminal behavior. Those outcomes are here now.

Adolescents wandering around at night are considered suspect. The halls of our school are patrolled by armed “school resource officers.” Businesses complain that homeless people downtown present difficulties, but arresting them cannot solve the problem, so it simply festers. The roster of jail inmates is filled with people arrested for drunkenness, shoplifting, minor theft, failure to comply, resisting arrest, and so on. The rate of violent crime has actually been diminishing.

At the same time that we have enlarged the role of armed police officers to respond to social conditions that require judgement and understanding, we give police “non-lethal” weapons that turn out to be lethal at times, along with cast-off military armaments and uniforms more suitable for an occupying arm.

Institutional failings revealed by the pandemic shut-down and the death of George Floyd have produced a new awareness and a growing demand for a restructuring. The demand to “defund” the police is an urgent one of those. The refrain is repeated: reallocate funds away from policing to support affordable housing, family wage jobs, generous education, affordable childcare, mental health facilities, ready access to health care for everyone.

The bias in favor of funding the police instead of public goods and services shows up in many places. It is illustrated in how we rely on nonprofits, faith communities, idealistic volunteers to house the homeless, create programs for youth, intervene in crises.

The bias is illustrated by two funds that Olympia put to voters a few months apart. The “Housing Fund” was in the form of a .1% increase in the sales tax, which brought in $1.3 million in 2019, but will rise or fall with tax receipts fall. The “Public Safety Levy,” was an increase in property taxes that brings in $2.8 million a year for the police department.

The bias shows up in smaller details: PHSS anticipates the retirement of some of its leaders in the next biennium but needs resources it doesn’t have for the transition and to provide for training newly hired staff. The Lacey Police Department also needs to address “succession planning” due to anticipated retirements. Its budget already provides for three new officers to back fill the retirement positions “for two or three years.”

As is shown in the accompanying graph, the story of defunding social services and overfunding police services is true across the country. The demand to “defund the police” turns out on examination to be a demand to restore public services that are the basis for reducing the need for policing.

Bethany Weidner lives in West Olympia and is the volunteer editor of Works in Progress. 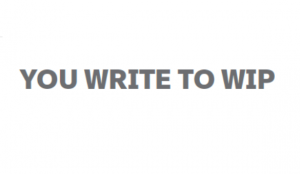