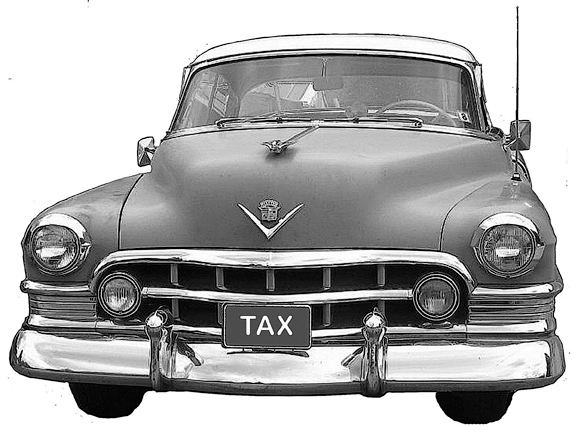 The FBI, the ACA, and economic inequality

Did the DNC lie again?

January 10—In a Senate Intelligence Committee hearing on the FBI’s finding of Russian interference in the U.S. presidential election, FBI Director James Comey testified that the FBI had made “multiple requests”  at “different levels” to the DNC for access to the its servers, but the requests were denied. He claimed he didn’t know why. The FBI was allowed to receive findings on the examination of the servers by Crowdstrike—the tech security company hired by the DNC—which determined “that two Russian hacker groups [had] penetrated the network at different times.” (Washington Post)

Comey’s testimony contradicts the claims by the DNC’s Deputy Communications Director, Eric Walker, who stated that “the FBI never requested access to the DNC’s computer servers,” and that “the DNC cooperated fully with the FBI and its investigation.”

Repealing Obamacare –
It’s all about the money

According to an article by Brandon Debot, Chye-Ching Huang, and Chuck Marr, tax specialists with The Center on Budget and Policy Priorities, the repeal of the Affordable Care Act (ACA) is all about taxes. Taxes, that is, for the rich.  The one interesting thing about the ACA is that a large chunk of its funding was paid for by taxes on those earning more than $250,000, which causes some who oppose the ACA to call it a “Cadillac Tax”. (This was taken from the term “Cadillac Plan, which is an excessively expensive health insurance plan.)

With the repeal of the ACA, Debot, Huang, and Marr state it would eliminate two Medicare taxes — the additional Hospital Insurance tax and the Medicare tax on unearned income [from investments and such, not from employment]  —  for those with incomes above above $250,000 per couple or $200,000 for an individual, “thereby cutting taxes substantially for those at the top.”

The top 400 highest-income taxpayers — whose annual incomes average more than $300 million — would each receive an average annual tax cut of about $7 million, we estimate from Internal Revenue Service (IRS) data.

This group’s tax cut would total about $2.8 billion a year.

The roughly 160 million households with incomes below $200,000 would get nothing from the repeal of these two taxes.

So when Trump and the Republicans replace the Affordable Care Act, pay attention to how it will be funded. And don’t forget to check to see how many Wall Street Democrats vote for it. It’s likely to be not so affordable.

An Oxfam study was released in January that revealed the eight richest people (men) in the world collectively own as much as the bottom 50% of the world population (approximately 3.6 billion). (Last year Oxfam reported 62 wealthiest people as having this much, but discovered in this latest report that they had overestimated the wealth of people in China and India.) This is not good.

In the chart below, notice that all but two are from the United States. They will hugely benefit from the repeal of the Affordable Care Act.

“It is mind-boggling that just 8 men own as much wealth as the poorest half of the world’s population, but that’s the sobering reality of 2017,” said Paul O’Brien, Oxfam America’s Vice President for Policy and Campaigns. “Such dramatic inequality is trapping millions in poverty, fracturing our societies, and poisoning our politics. We must take urgent action to reverse inequality here at home and across the world – not accelerate it.”

To quote Oxfam, “It’s time to build a human economy that benefits everyone, not just the privileged few.”

And closer to home…

Economists Thomas Piketty, Emmanuel Saez, and Gabriel Zucman released a paper in December showing the growth of inequality over the last 50 years in the United States. In the chart below, the amount of national income received by the bottom 50% has literally swapped places with the top 1%.

The growth of the 1% and the decline of the 50% have “coincided with drastically reduced progressive taxation, widespread deregulation of industries and services—particularly the financial services industry—weakened unions, and an eroding minimum wage.” Inequality will continue to worsen under the Trump Administration as the 1% is permitted to receive/retain even more investment income—the “main driver of wealth in recent years”.

Contrary to reports from the Corporate media and the angst of Wall Street Democrats, it seems we have much more to worry about than Russia. We are living in a plutocracy that is sucking the wealth out of our nation and the world at the expense of the biosphere, the vast majority of people on this planet, and  future generations.

How much more will we tolerate?

Next:
I was arrested on the BNSF railroad tracks on May…