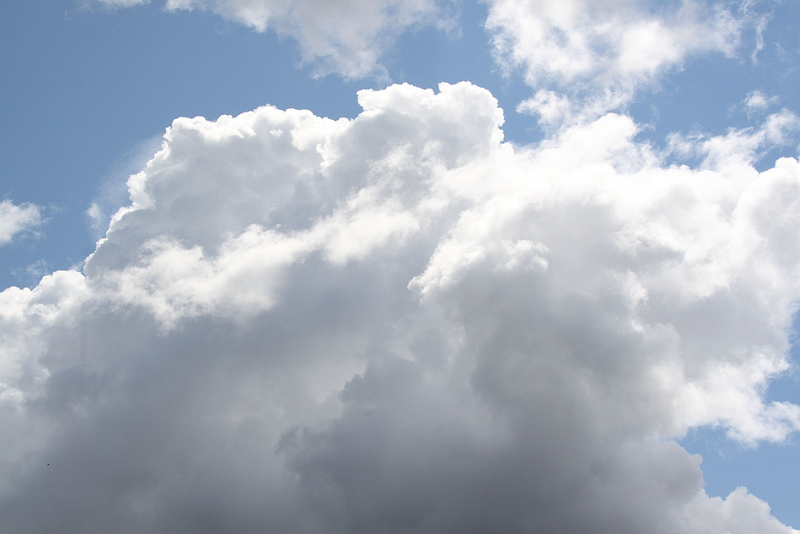 The past 200 years of rapid industrial growth and technological development have impacted the planet and humanity tremendously.

Largely fueled by the extraction of fossil fuels, (and other extractive industries, including financials,) aided by petrochemical based materials in technology, transportation and agriculture, both human population and the collective mass of material wealth in the world have spiked.

Unfortunately, the distribution of wealth has been far from equal. And the creation of wealth has been driven by the worst violence (including wars of aggression.) Some of the most advanced areas, namely stemming from militaristic conquesting cultures of Europe, have done so at the extreme expense of others (this includes the United States.) Examples include the decimation of Indigenous people and cultures, and the systemic enslavement and denial of humanity for African and Asian people.

While conditions have improved somewhat, and certainly in many ways the veneer looks much better than 50 or 100 years ago, it is arguable that the improvements are indeed largely a facade, and that wealthy corporations are still engaged in the “exportation of exploitation,” taking advantage of cheap overseas labor; suiting the interests of their investor/owner class clients, at the expense of humanity and environment, and all members of future generations.

Population and wealth (and inequality) have spiked, and so has environmental damage, a wide array of pollution, including impacts on climate.

Atmospheric levels of Carbon Dioxide have spiked, to the same levels where in the past, sea-levels were 25 meters (!!!) higher than they are now.

When will we begin to ask about the real possibility that today’s children may very likely see massive climate impacts: temperature increase, and subsequent heating of the oceans and melting of land-based ice masses, as the atmosphere continues to build speed in its response to ever heightening levels of greenhouse gasses?

Such massive impacts present quite a real possibility.
What might the future, relatively near or far look like? Will we see an increase in the number of climate refugees as people are forced to flee disastrous conditions? Will we see a continued ability for some to profit from harmful industry–what is essentially to profit at the expense of others?

Aldo Leopold wrote: “We abuse land because we regard it as a commodity belonging to us. When we see land as a community to which we belong, we may begin to use it with love and respect.”

Will we see continued abuses of humanity and environment? Or what is the alternative?

Maybe we will see a socio-cultural-political (economic) response in the form of urgent transition, and transformation of the way we live, to be in true harmony with the environment, to completely get off the dirty petrochemical habit, and to heat and build our homes, clothe our bodies, and cook our locally sourced nutritious organic foods with bio-fuels and other sustainable, clean, renewable energy sources. To find success in community health and well-being, sustainability, solidarity and integrity.
Can you envision such a transformation?

From the advent of industrialization to the present day has been the geological relative blink of an eye, yet real impacts upon the planet have been immense. It is a testament to the power of human will power and manipulative ability, and also testament to its inhumanity, to its selfishness and shortsightedness.

Does it make sense to think that we could carry on as is, and expect that the children of our children’s children might be able to live in a world that is better than the one today? Are not human societies already living far beyond the ability of the planet to sustainably provide for our basic needs? Is it possible that the planet is being driven to the worst possible of scorched earth scenarios? Is it time for community leaders of all stripes, but especially in business and government, to snap out of it and realize the need for urgent change now?

Robert F. W. Whitlock, aka Berd, is a resident of Olympia and a member of Works In Progress.  He can be reached at peacepotential.blogspot.com.

Next:
photo by Joel Kluger Love Our Local Fest 2013 Celebrate…