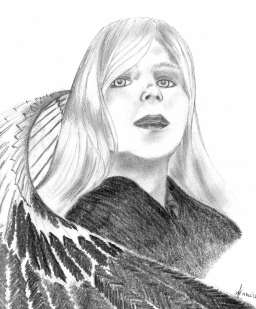 Her willingness to expose the government caused an end to the Iraq War. What did she receive for being a person of integrity? After Guantanamo Bay prison (112 days of torture) she  was sent to Fort Leavenworth, Kansas for 35 years. The soldiers that did the killing of innocent civilians, unpunished.

What does that mean to rely on whistleblowers and nonbiased journalists who keep the public informed of wrong doing? Why is the public not allowed to know what goes on behind the  closed doors of government? What can be done to push for transparency and keep leaders honest?

On December 11, Chelsea Manning’s attorney, David Coombs, spoke to 110 people at the Common Good Café in Seattle.  His West Coast tour was organized by Courage to Resist and cosponsored by Veterans for Peace and other organizations. If you missed him, you can listen to his speech on youtube (David Coombs, atty for Chelsea Manning, in Seattle Dec 11, 2013).

Next:
For the Community Sustaining Fund Besides being the state capitol…