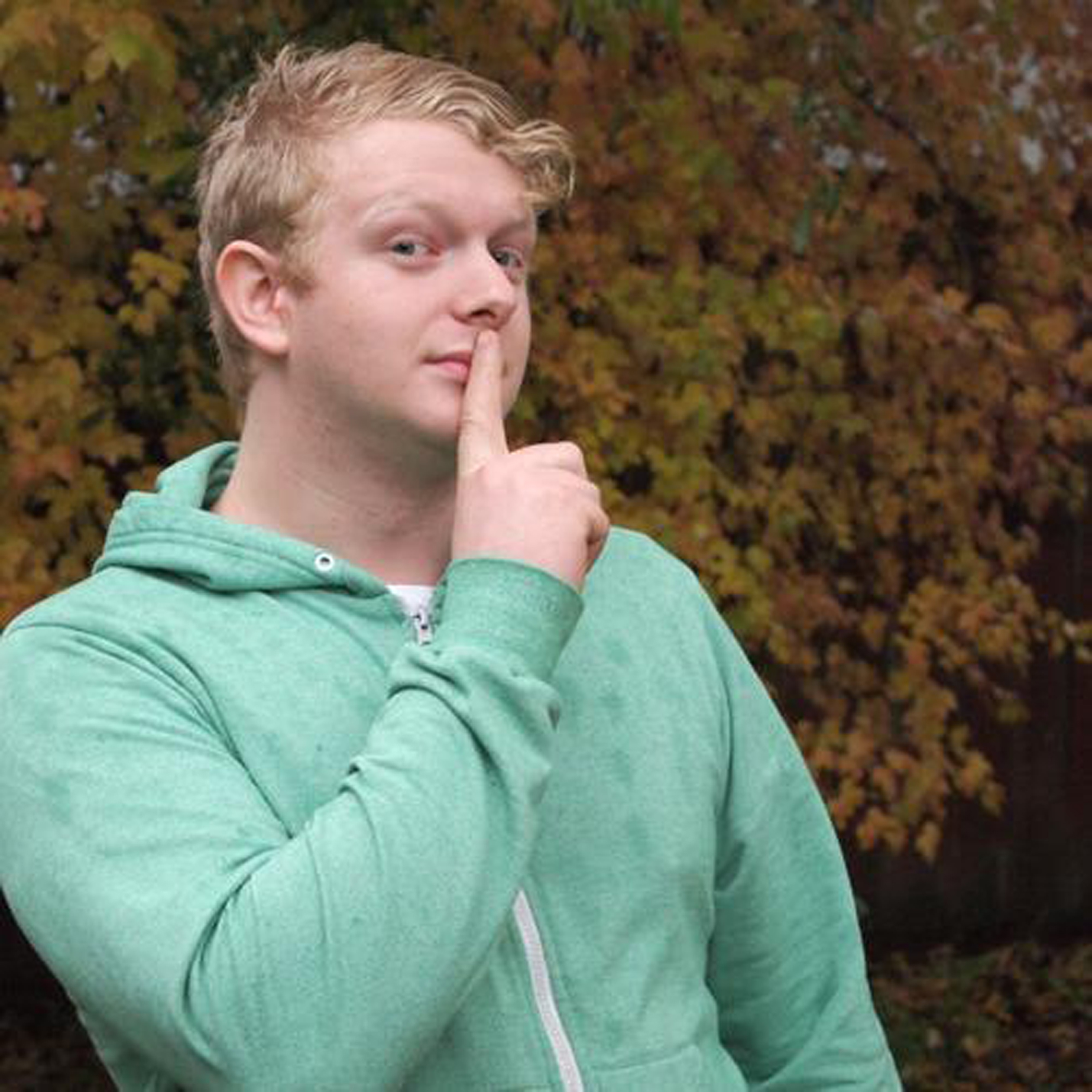 For many Americans, the day after Christmas is spent recovering from over-indulgent holiday feasts, returning ill-fitting sweaters or relaxing with family. But for local activist Matthew “Maddy” Pfeiffer that day was anything but festive: on December 26, 2012 they were taken into custody at the SeaTac Federal Detention Center for refusing to testify before grand jury.

Correction: An earlier version of this story incorrectly used the pronoun “she/her” when referring to Max Fernandez who actually prefers the pronoun “they/them.”

Marissa Luck is an independent journalist and regular contributor to Works in Progress. When not reporting on local issues, she works as a content director at a web-design firm. Marissa graduated from Evergreen with an emphasis in political economy and international studies. Contact her via Twitter @marissaluck7 or email marissaluck7@gmail.com.

Photos of Maddy Pfeiffer courtesy of No Political Repression.

A little background on the grand jury:

Since grand juries are secret by law, the government cannot disclose information about their proceedings.  According to statements from the US Attorney’s Office however, this grand jury is investigating damage of the William Kenzo Nakamura U.S. Courthouse that occurred at the May Day protests in Seattle earlier this year by a group of “black bloc” protesters. But temporarily unsealed documents obtained by The Seattle Times have revealed that the FBI and Joint Terrorism Task Force were monitoring a group of activists prior to the May Day rally. And when Portland activists were subpoenaed to appear before the grand jury, the search warrant included instructions to look for “anti-government and anarchist literature or material.” This has led many observers to argue that the grand-jury investigation is politically motivated with the intent to gather information and intimidate local leftist groups rather than charge someone with a specific crime. Subpoenaed activists Matt Duran and Katherine “Kteeo” Olejnik have refused to cooperate with the grand jury based on these arguments.
“For me choosing to resist a grand jury is about freedom of speech and association—I cannot and will not be a party to a McCarthyist policy that is asking individuals to condemn each other based on political beliefs,” Kteeo wrote in a statement published on the website of a support group called the Committee Against Political Repression.
The government rejects characterizations that the grand jury is politically motivated. “We do not investigate or seek to silence lawful free speech, or dissent,” reads a statement from the US Attorney’s Office. “We do, however, investigate and enforce the law where speech crosses the line and becomes threats or acts of violence. In other words, no one is investigated for what they believe; investigations focus on actions that constitute a crime.” (It’s important to note that neither Kteeo nor Matt were present at the May Day rally when the alleged crime occurred.)
Although Kteeo and Matt have continued to resist the grand jury, another activist from Portland, Leah Plante was released from custody in October, although it’s unclear whether or to what extent she may have complied with the grand jury.

Next:
Since grand juries are secret by law, the government cannot…