A response to climate crisis and green hypocrisy

Residents of the South Sound region are blessed with a panoply of natural beauty surrounding us: Cascades to the east, Olympics and ocean to the west, and some unique and wild places right here in our backyard.

Anyone who has spent time in our native second-growth forests (forests allowed to regrow naturally) can see and feel the difference between them and the countless acres of Weyerhauser and Green Diamond land, with their densely packed mono-cropped fir trees. The remaining second-growth stands are much richer, more biodiverse and more interesting places. They have immense value that is clearly not visible in our current economic system, or public administrators. Herein lies the problem. 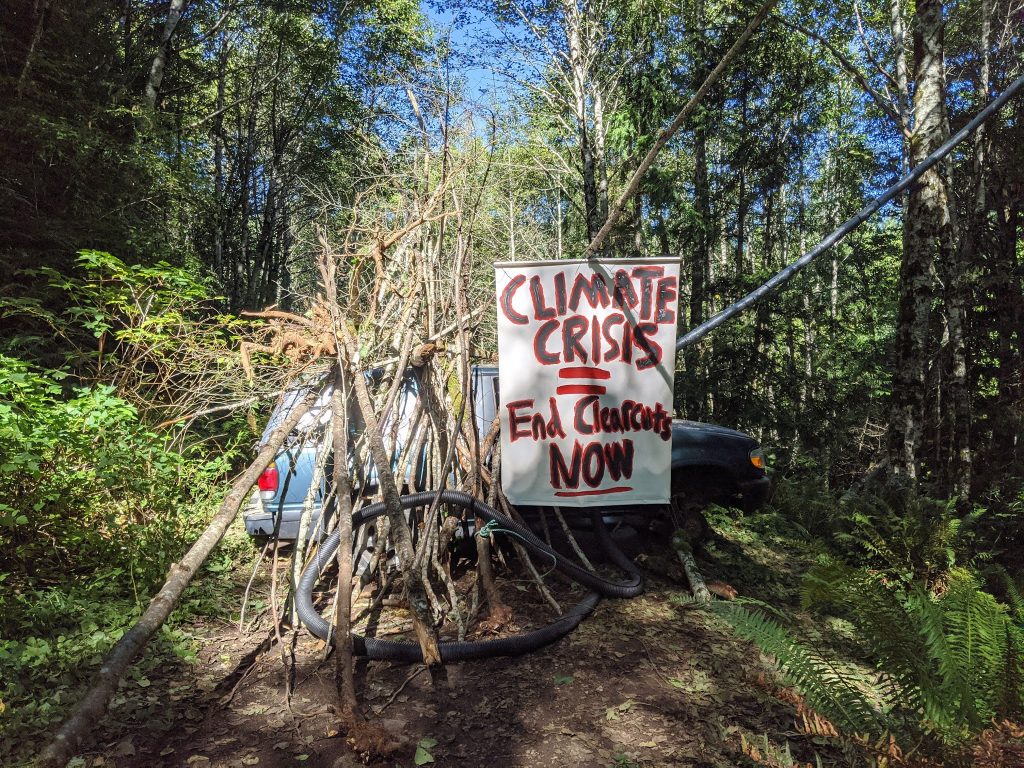 Old growth timber sales give the lie to “green”

The Chameleon timber sale in the Capitol State Forest is the most recent example of the stark disconnect between our state politicians’ “green” image and the results of their policies.

Chameleon is 187 acres of mixed-age forest, auctioned off to Murphy Logging Co. from Eugene, Oregon. “Unit 1” is the 72-acre stand of old forest that greets those entering Capitol Forest at the Waddell Creek Entrance. Many of the trees are around 100 years old. Certain indicator plant species of “old-growth” forests are starting to appear.

We need to challenge the ridiculous assertion that clearcutting our oldest remaining forests is the only
way to pay for schools and other public infrastructure.

As of this writing, it appears that clearcutting of all 187 acres of Chameleon is imminent; by next spring we can expect a new addition to our tattered landscape of “working forests.”

On September 28, concerned residents from Olympia and Tumwater decided to take action and declare the value inherent in these old forests. That day, they blocked an access road to “Unit 1” with a vehicle tethered to a platform in a nearby Doug fir. The platform was occupied by a man named “Tree’angelo.”

By blocking access to the unit, the group was peacefully protecting the lives of the old trees and all the other plants and animals who live there. Their action also raised some legitimate questions about the competence of our current forest managers.

A makeshift camp sprung up around the blockade as dozens of local people came out to show support and marvel at the beauty of the threatened forest. A local indigenous group, Protectors of the Salish Sea, visited one night and shared prayers and songs with the forest defenders.

Marshalling the police power against the people

About ten days after the blockade began, around 20 officers from four different agencies stormed the camp, detaining those on the ground and beginning a siege of Tree’angelo that lasted for five days.

After being isolated, soaked by rain, deprived of sleep and constantly harassed by the police, they decided to exit their lofty perch, effectively ending the blockade. Throughout the whole ordeal, Tree’ remained in good spirits and was encouraged and energized by supporters shouting and singing to them from beyond the reach of the police.

While DNR Commissioner Hillary Franz and Governor Jay Inslee present a “Green” image and appear to take climate change seriously, they are still deeply beholden to corporate interests and “the bottom line.” Franz and her subordinates at DNR may see themselves as stewards of public lands, but under our current “natural resource” laws and economic disparities, their mandate is to bring in as much revenue as possible from public lands. This comes at the expense of degraded forests, rivers and the ocean.

How can they continue to use words like “green” and “sustainable,” when we can plainly see the devastated forests, the looming extinction of the salmon, the acidified waters?

The very real climate crisis that Franz and Inslee have used for their political platforms is fundamentally changing the forests of the West Coast. While our area was mostly spared by this year’s fire season, we see many of the same factors that contributed to massive fires elsewhere.

Science provides a wealth of evidence as to why mature second-growth and old-growth forests are more fire resistant, and how they help mitigate the effects of climate change. Evidence also overwhelmingly shows how susceptible monoculture plantations are to fire events. So why are our public lands managers treating rich, biodiverse forests the same as these aberrant tree farms? If we can see and acknowledge that the climate crisis is worsening, why are we still clearcutting our forests like it’s the early 1900s?

It’s past time to declare a climate emergency

The immediacy of this problem demands that we act accordingly. It’s past time to start applying serious pressure on our state authorities to declare a climate emergency, and to begin remaking policies accordingly.

We need to protect our remaining second-growth forests. We need to listen to Indigenous voices, shaped by their ancient stewardship of these lands and waters. We need to challenge the ridiculous assertion that clearcutting our oldest remaining forests is the only way to pay for schools and other public infrastructure. The Chameleon protest was one response to decades of ignorance and lack of true stewardship by state “authorities”. This is only the beginning. 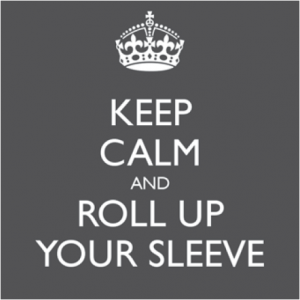